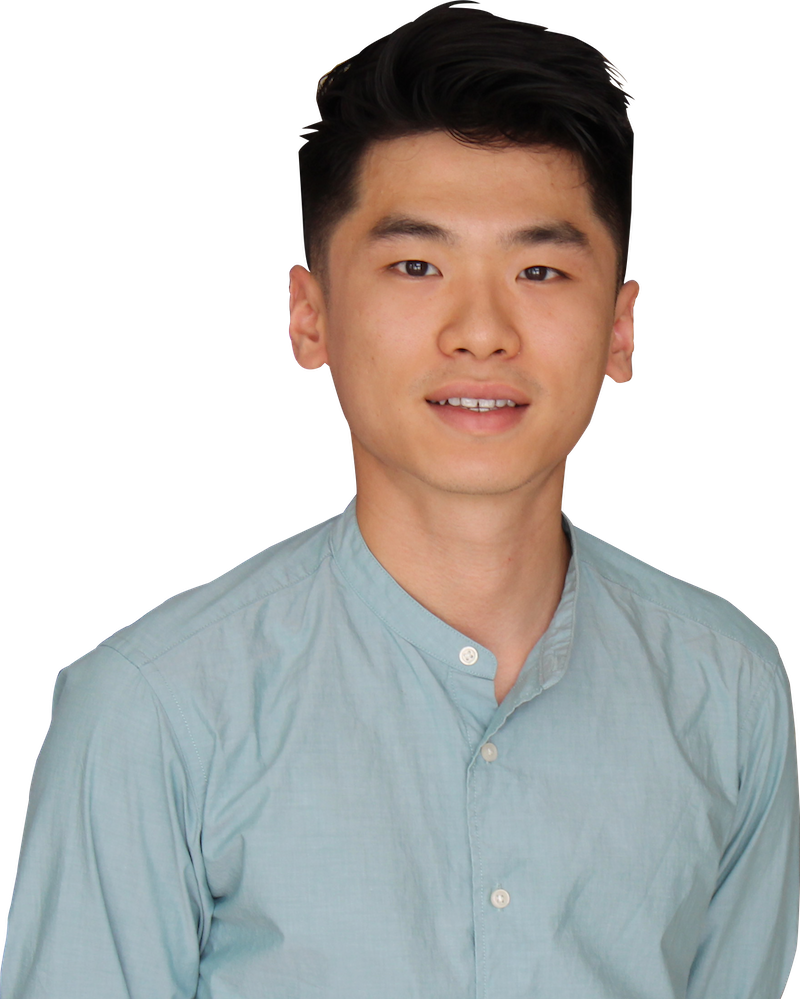 A chiropractor is a caring individual whose treatment philosophy focuses heavily on patiently improving the knowledge of patients under his care. Kelvin is no stranger to this philosophy which ensures that patients under his care understands their condition in order to achieve the best possible results. Additionally, he aims to improve his patients performance both in active sports and overall quality of life.

Equipped with Bachelors of Science (Hons) Chiropractic from International Medical University (IMU) as well as being a certified kinesio taping technician (CKTT) Gonstead, Kelvin strives to provide top notch service to his patients. He has also published a paper titled Behaviour and perception of IMU alternative medicine students towards research.

The unique thing about Kelvin is that he was one of us, a patient many years ago who was also a sports enthusiast who represented MSSD Tennis, intravarsity dodgeball, and futsal. He had the misfortune of being involved in a futsal mishap that resulted in a severe neck injury resulting in several months of sleepless nights due to pain. In his search for a solution, he found that chiropractic treatments helped with most of his conditions.

After going through several treatments for his condition and finding himself returned to a full bill of health, Kelvin decided that he would like to pursue a career as a chiropractor as a way to help others learn about proper scientific alternative methods to seek relief from pain.