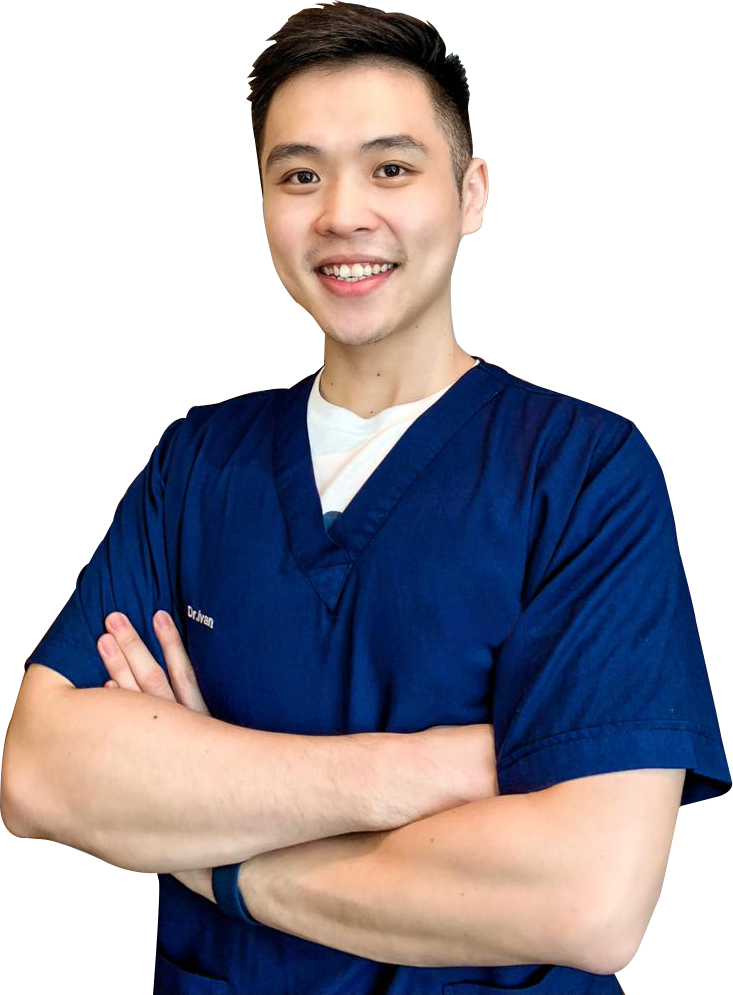 Growing up, Ivan Sin was actively involved in sports and martial arts, which made him susceptible to injuries. His recurring pain and injuries led him to give chiropractic a shot, which was fairly new in Malaysia at that time. To his surprise, the painless treatment helped him recovered from his persisting sports injuries. It was from these effective experiences that prompted Ivan to pursue chiropractic in International Medical University.

Although Ivan treats various chiropractic conditions ranging from arthritis to sciatica, he is particularly known for treating sports injuries and educating proper biomechanics to patients. His expertise and dedication have earned him the trust of many national athletes and professional fighters, as well as local celebrities such as Sarimah Ibrahim and Jack AhZhe.

When time permits, Ivan involves himself in voluntary work. In the past, he has volunteered in events such as Malaysia Ultimate Frisbee Open and Asian MMA. In addition, he had also travelled to Philippines to look after Paralympics athletes. Ivan is also a recognised member of the Association of Chiropractic Malaysia.